Colorado’s appellate courts have created unnecessary confusion concerning the burden of proof when a litigant seeks to pierce the corporate veil.  In 1972, the legislature enacted § 13-25-127, C.R.S., which provides, “(1) Any provision of the law to the contrary notwithstanding and except as provided in subsection (2) of this section, the burden of proof […]

Mark Teaches Contract Drafting to Lawyers in Poland and Ukraine

On October 14th and 15th 2022, Mark taught an intensive 7-hour webinar to lawyers in Poland and Ukraine on Practical Contract Drafting in English. The program was sponsored by the Center for American Studies in Warsaw. The initial feedback was outstanding, and Mark thoroughly enjoyed the experience. 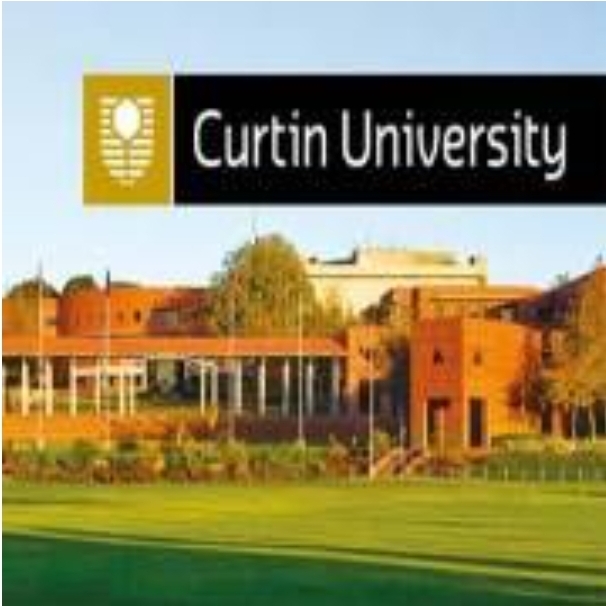 Australia’s Curtin University, one of the top universities worldwide in the highlyregarded Academic Ranking of World Universities, has asked Mark for permission to use hisarticle, How to Draft a Bad Contract, in its law class offerings. Mark, of course, grantedpermission. 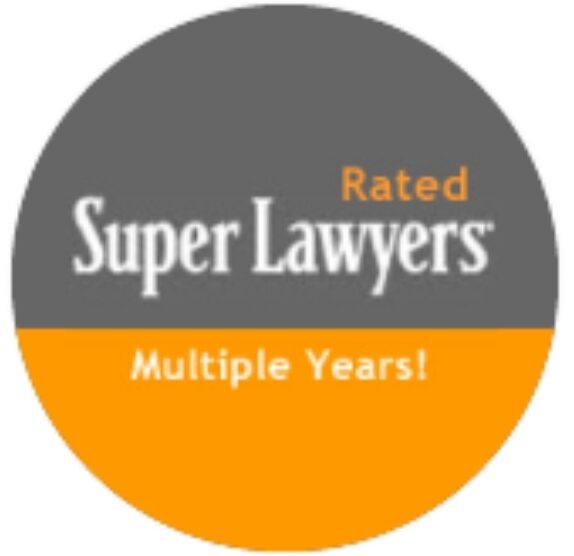 Mark has been selected for the Colorado Super Lawyers list for 2023, making this thethird year in a row for his selection. This honor is reserved for those lawyers who exhibitexcellence in practice. Only 5% of attorneys in Colorado receive this distinction. 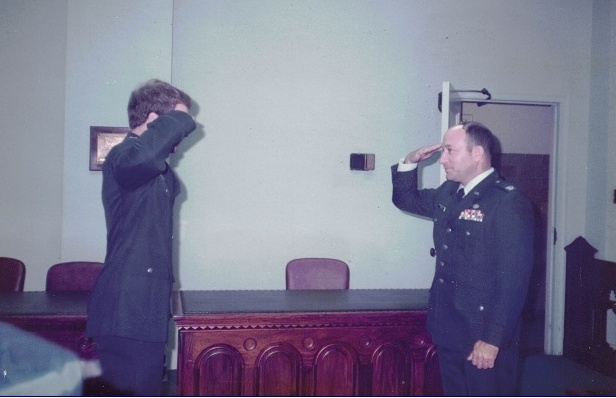 This article is to honor Colonel Alan J. Rubin. But first the backstory. In the summer of 1979, I worked as an armed guard at a high rise in Denver. I noticed haggard young lawyers leaving the building late each night. When I finished law school four years later, I did not want to be […]

Colorado Governor Jared Polis has appointed Mark to serve on Colorado’s Combative Sports Commission (formerly the Colorado Boxing Commission).  The Commission is responsible for all rules to regulate the conduct, promotion and performance of boxing, kickboxing, and mixed martial arts in the state. The seven-member Commission is comprised of three members appointed by the Governor, […]

Harvard psychology professor Steven Pinker praised Mark’s article, How to Draft a Bad Contract, as “simply brilliant.”   Mark’s satircal article was first published in The Colorado Lawyer in August of 2015.  Pinker, a legend in the field of language, read the article and praised it as “simply brilliant.”  Mark’s article will be published again in […]

Mark’s article, Enforcing Oral Contracts, was published in the January 2021 issue of The Colorado Lawyer.

Court Quiets Title to Road in Favor of Mark’s Client

In May of 2021, after lengthy litigation, Boulder District Judge Andrew Hartman enter a Quiet Title Decree that gave Mark’s client, a homeowners association, the exclusive right to control access to the Summer Access Road, a private road in Boulder County that connects Ridge Road to Colorado Highway 119. The case provides a good example […]

On October 28, 2021, Arapahoe County District Judge Peter Michaelson denied a Motion for a Preliminary Injunction seeking to prohibit Mark’s clients for installing gates in an equestrian easement.  The Court accepted Mark’s argument that Colorado law does not prevent a the owner of a servient estate from putting unlocked gates in a non-exclusive easement […]

Mark Cohen has been selected to speak on Colorado easement law at the Rocky Mountain Surveyors Summit in 2022.  Mark is honored to have been selected and looks forward to this opportunity

Mark was again named a Super Lawyer for 2022.  Super Lawyers selects attorneys using a patented multiphase selection process. Peer nominations and evaluations are combined with independent research. Each candidate is evaluated on 12 indicators of peer recognition and professional achievement. Selections are made on an annual, state-by-state basis.

In a quiet title action Mark filed on behalf of a condominium owner after another unit owner sold its unit without first offering it to Mark’s client, as required by the Declarations, the Arapahoe County District Court denied the Defendants’ motions for summary judgment.  In two Orders issued on January 28, 2022, District Judge Frederick […]

Before signing a contract one issue to consider is how any disputes arising out of the contract will be resolved. Generally, such disputes are resolved by mediation, arbitration, or litigation.  Mediation is a non-binding process in which a neutral mediator helps the parties reach a mutually agreeable resolution. Most mediation clauses provide that the parties will share […]

Mark Cohen and Sierra Swearingen co-authored an article in the prestigious Causes of Action series. Their article, Cause of Action to Establish Liability of Corporate Director or Officer for Corporation’s Wrongful Conduct, appears at 36 COA2d 441. Causes of Action, published by Thomson West, is a series that provides extensive articles and case studies on […]

Mark Cohen successfully represented multiple defendants in an action where Plaintiffs sought to hold them personally liable for the debts of a company with which they were associated. The four-day trial took place in July of 2009. On October 1, 2009, Boulder District Court Judge Gwyneth Whalen issued an 11-page Ruling and Order finding in […]