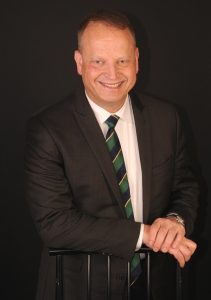 Mark has 38 years of experience as a lawyer.  Mark is an AV-rated lawyer and was selected as a Super Lawyer in Business Litigaiton for 2021 and 2022. His AVVO rating is presently a perfect 10.

Mark diverse legal career includes service as an Air Force Judge Advocate, service as a Special Assistant U.S. Attorney, private practice in Nebraska, seven years as a prosecutor, service on the Executive Board of the Colorado Municipal League, several years as a Municipal Judge for Boulder, nine years as Municipal Judge for Lochbuie, private practice in Colorado, and service on the Board of Editors of The Colorado Lawyer (Chairperson for 2012-2013).  He served as a Legal Advisor to TermScout, a Denver-based legal-tech company that helps people and businesses understand the contracts and privacy policies they agree to so they can make better decisions about what terms to accept. Mark founded The Plain English Institute, a nonprofit that promotes the use of plain English over Legalese,and that organization’s President.

An accomplished writer, Mark authored six articles for the Am.Jur. Proof of Facts series, including one on piercing the corporate veil.  Mark’s first mystery, The Fractal Murders, was published by Time/Warner and became a Book Sense® Top Ten Mystery selection.  His second mystery, Bluetick Revenge, won praise from authors that included Kinky Friedman. He won second place in the 2004 SEAK National Legal Fiction Writing Competition.  One of his interests is the use of Plain English rather than legal jargon.  He studied logic and philosophy at the graduate level and is a member of the Institute for General Semantics. He writes a regular column for the Nederland Mountain-Ear.  The column is sometimes humor, sometimes politics, sometimes something else.  The publisher’s only limitation is, “Just don’t get us sued.”  You can read some of his articles here: Mark’s Blog.
Mark’s skill in translating documents from “Legalese” into plain English is well known, and other Colorado lawyers have hired him to review and edit briefs and other legal documents.

Member, Board of Trustees, Town of Nederland

Board of Directors, DART, Inc. 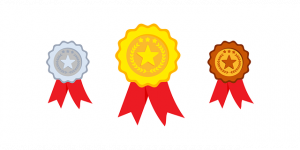